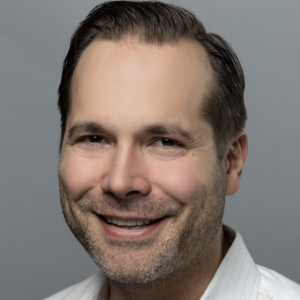 My grandfather was bald by the time he was twenty. But I kept my hair full(ish) until my thirties. And I don’t want to lose what I’ve got left.

Modern medicine has created several, successful, medicines that help you keep your hair. Unfortunately, I don’t really want to have to go to the doctor’s office, pay a copay, visit the pharmacy and then pay again.

That’s where an idea that my friend Alex had comes into play. He found out that there are companies that will give you a real doctor’s visit online – and then ship the medicine you need right to your door. And usually all for less than the cost of your co-pay!

Alex looked at four different companies that offer an online doctor visit plus hair loss medicines delivered. And he told me about his two favorites, Hims and Blink Health.

How these websites get you prescription hair loss medicine

Each of these sites offers licensed physicians who will evaluate you and then prescribe Finasteride (the generic version of the hair loss medicine Propecia®) if you are a good candidate for the medicine.

First, you fill out a series of forms that ask you questions about your health and hair loss. Then, a doctor evaluates your responses and, if necessary, will call or chat with you online. Finally, once you are approved, the medicine will be discreetly shipped to your home.

No co-pays, visits to doctors or waiting in line at the pharmacy!

It does work for most men!

These companies prescribe Finasteride. Sometimes referred to as “fin” in online forums or more commonly by the brand names it’s been sold under previously (“Propecia” or “Proscar”), finasteride for hair loss is typically prescribed in a 1mg pill taken daily.

Finasteride requires a prescription from a real doctor, but isn’t a new drug. Men have been taking it and seeing hair regrowth for decades.

It works by blocking DHT (dihydrotestosterone), a hormone derived from testosterone that is known to shrink hair follicles and cause male pattern baldness (androgenetic alopecia).

Several studies have shown that the Finasteride slows hair loss and can even begin to regrow hair. Three double-blind, randomized, placebo-controlled Phase III studies of the drug demonstrated that finasteride treatment led to a significant improvement in hair growth and slowing of further hair loss progression, while placebo-treated men showed significant hair loss.

Who is it for?

First of all, these services are only for men. The active ingredients in these drugs may not be appropriate for women. They also may not work for everyone. You can read about possible Finasteride side effects on Hims’ blog. The doctors from these two services will help you decide if this is a good treatment for your hair loss.

Is it right for you?

If you want to keep your hair, you need to do something. To help you get going, we’ve found a promo code from Hims (use promo code hims5) that can save you money on your first prescription.

and get exclusive
discounts in your inbox

Keeps vs Propecia: What’s the Difference?

Keeps and Propecia are two popular options for treating male hair loss. If you’re losing hair, which  is the case for about 53% of American men over 40, then you’re…

Rogaine vs Minoxidil: What’s the Difference Between Branded and Generic?

What’s the difference between Rogaine® and Minoxidil hair loss treatments? Is generic Rogaine the same as generic Minoxidil? Does any of this stuff even stop hair loss? Well, we’ve done…

Doctor in a pocket. Telemedicine. Doctor on demand. Whichever way you wish to frame it – this new model for digital healthcare is absolutely teeming with potential, and growing fast.…

Hims vs Propecia: What’s the Difference and Which is Better?

What’s the difference between Propecia and Hims (forhims.com) for treating male pattern baldness? Does either treatment offer superior hair growth, and what are the differences in cost? If you’ve heard… 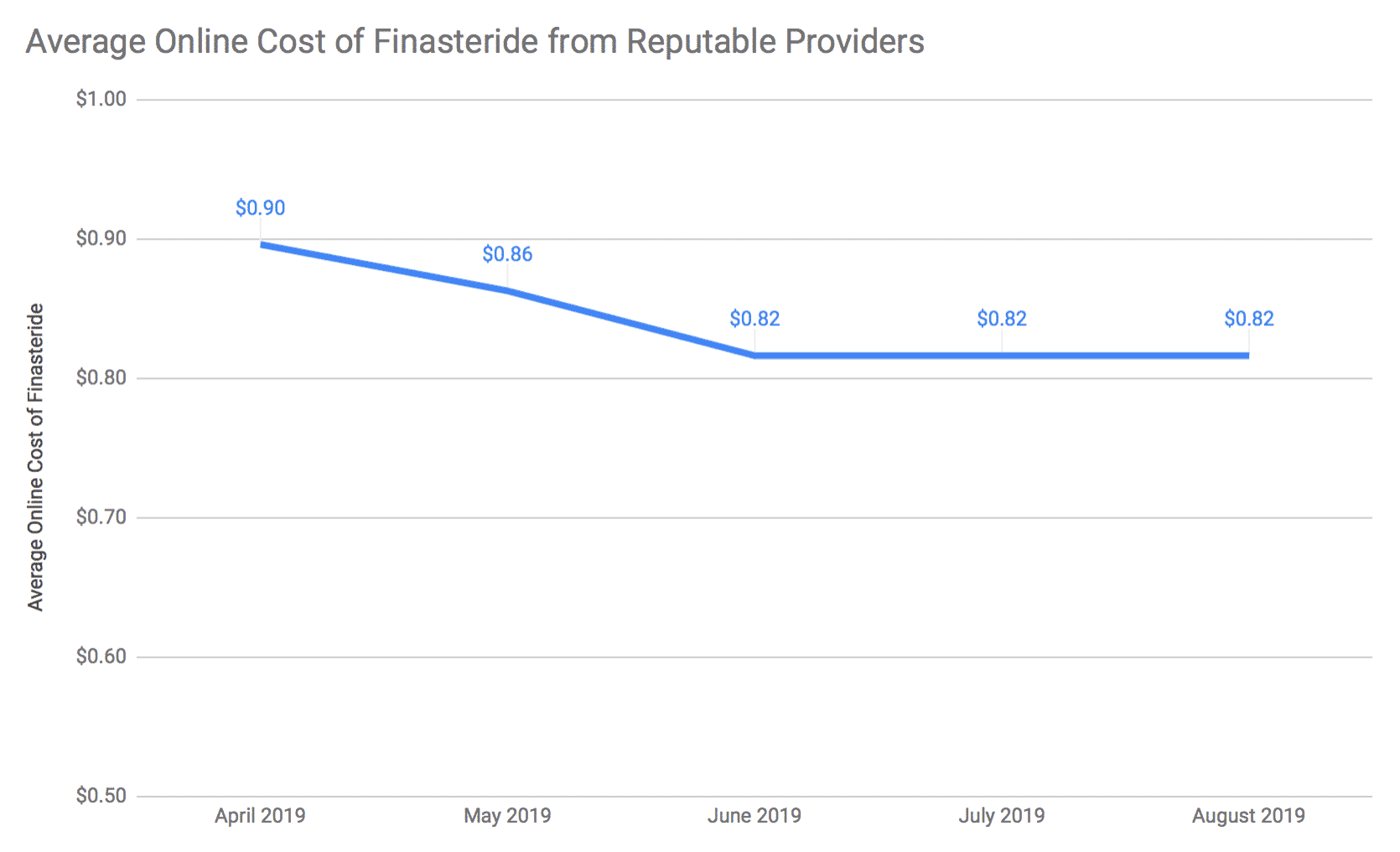 Finasteride Price Comparison: Where to Buy Finasteride Online for Less

Wondering where you can buy the cheapest hair loss pills online? We started monitoring the price of finasteride at a handful of reputable telemedicine providers to help men understand what…

Lemonaid vs Hims: Where to Buy Hair Loss Meds Online?

Do the hair loss treatments from Lemonaid and Hims really work, and which is a better option? Are they using FDA approved drugs, and how do you get prescriptions for…

A recovering former investment banker and VC, Healy has spent the last 10 years scaling fast-growing startups. He now runs marketing at an outsourced financial planning and analysis (FP&A) firm for early-stage companies. He is the father of two, and loves experimenting with his crockpot.